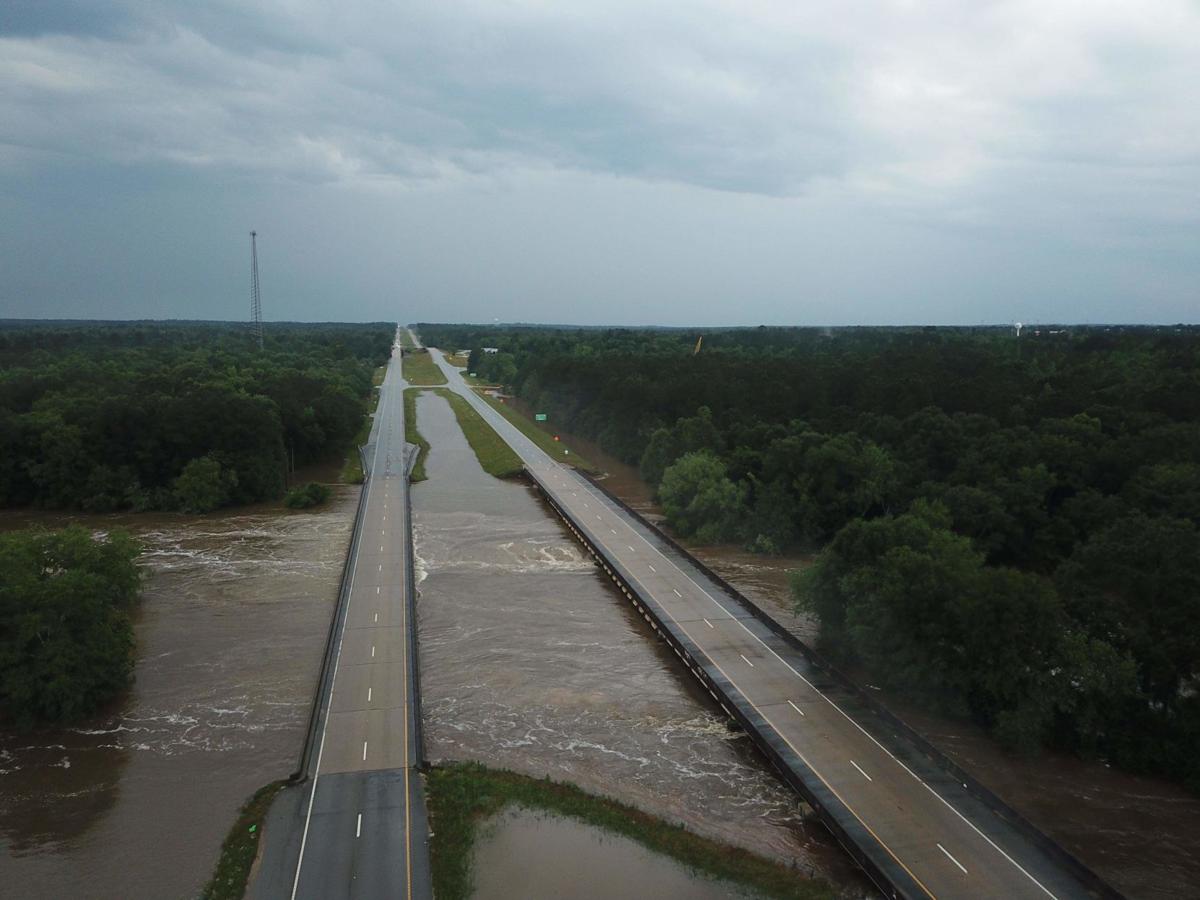 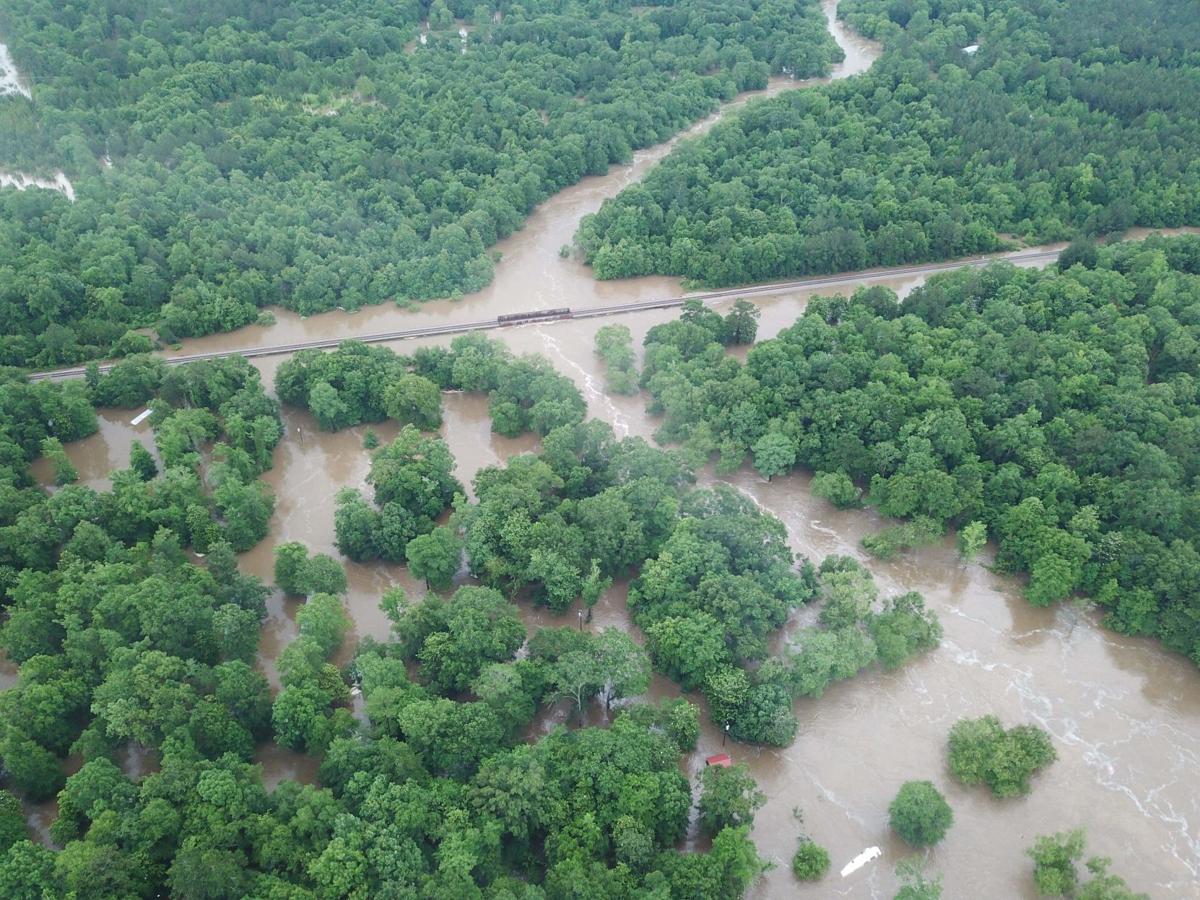 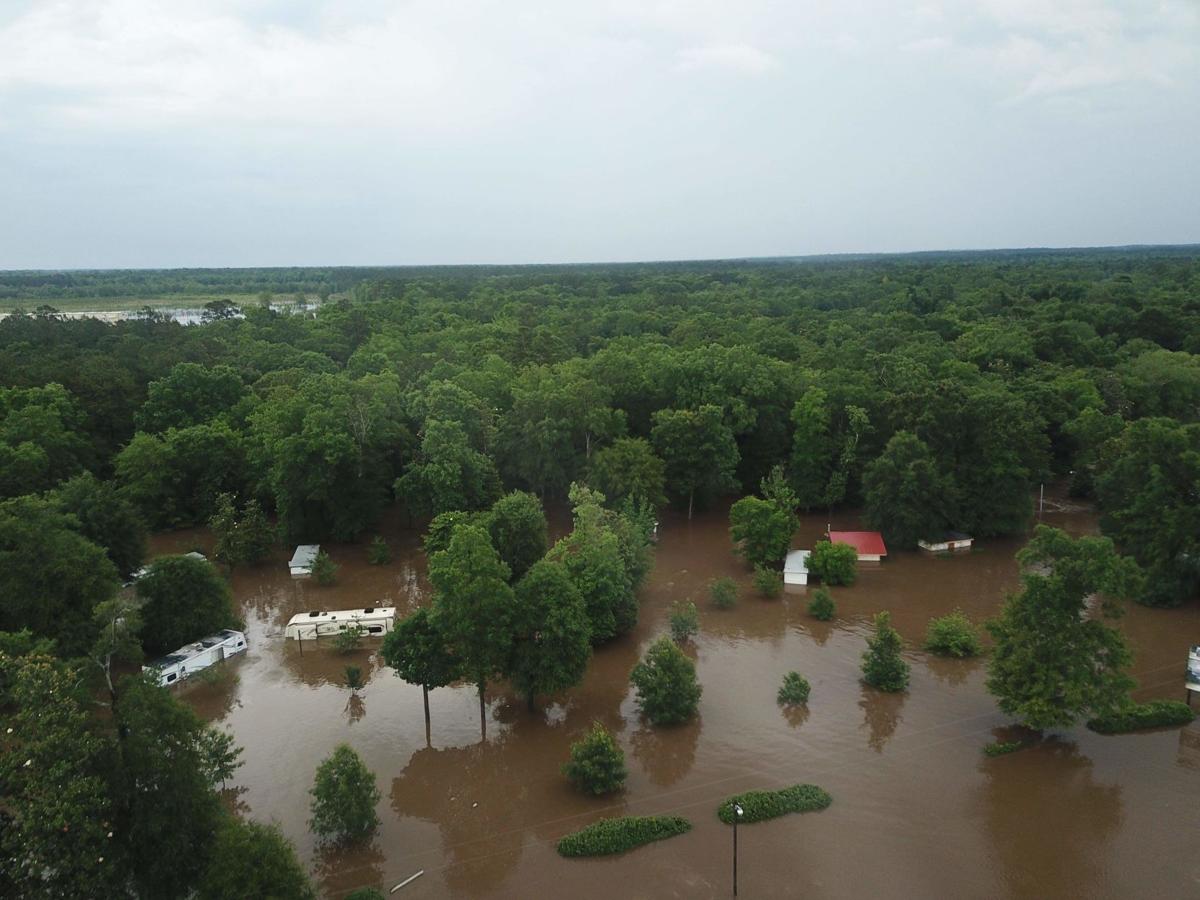 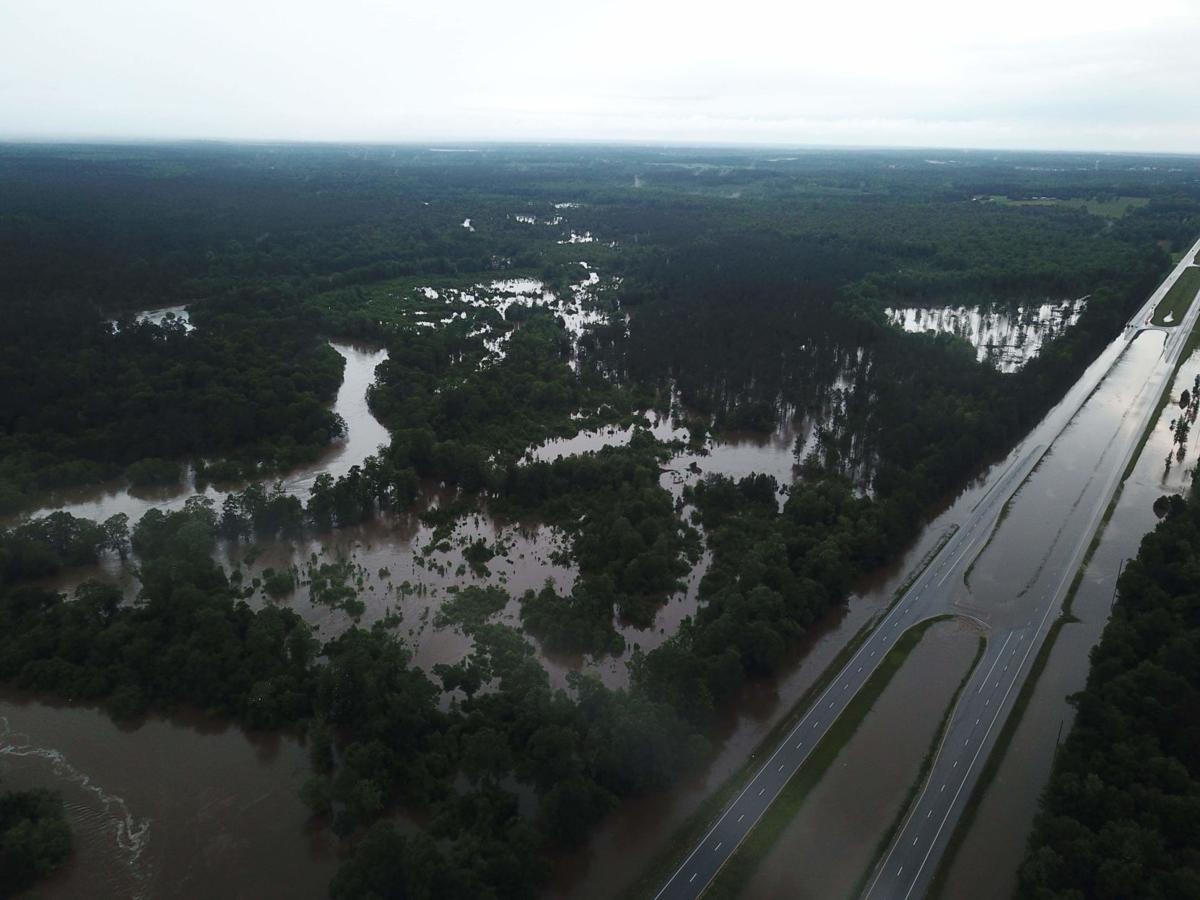 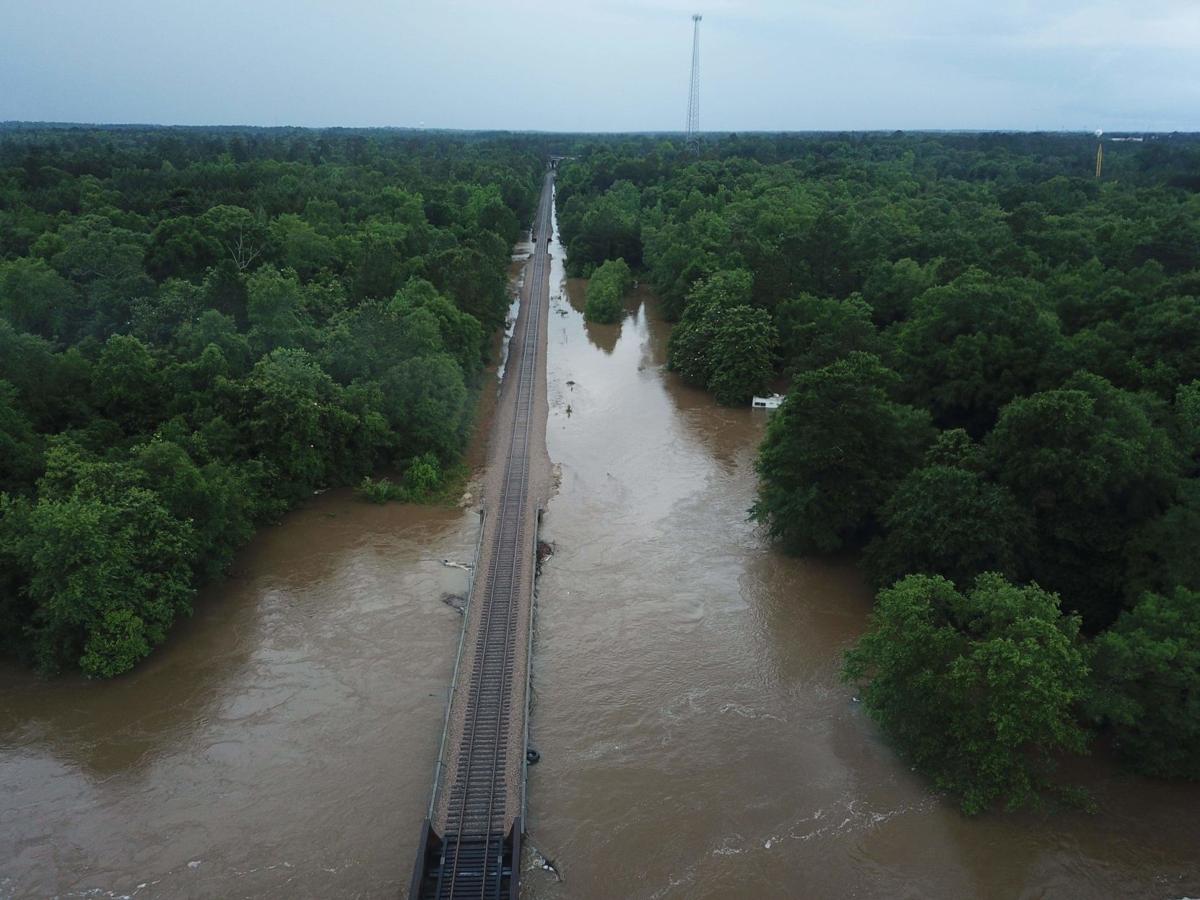 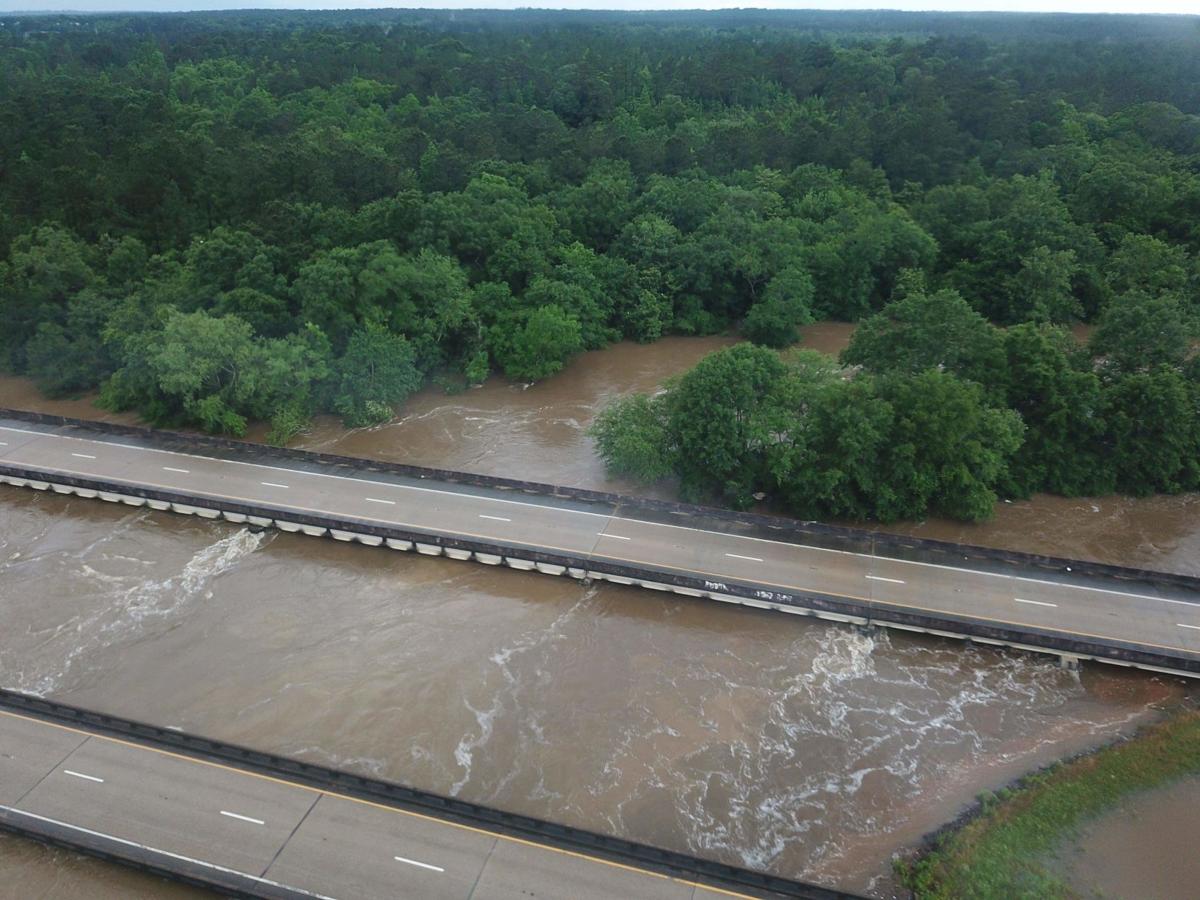 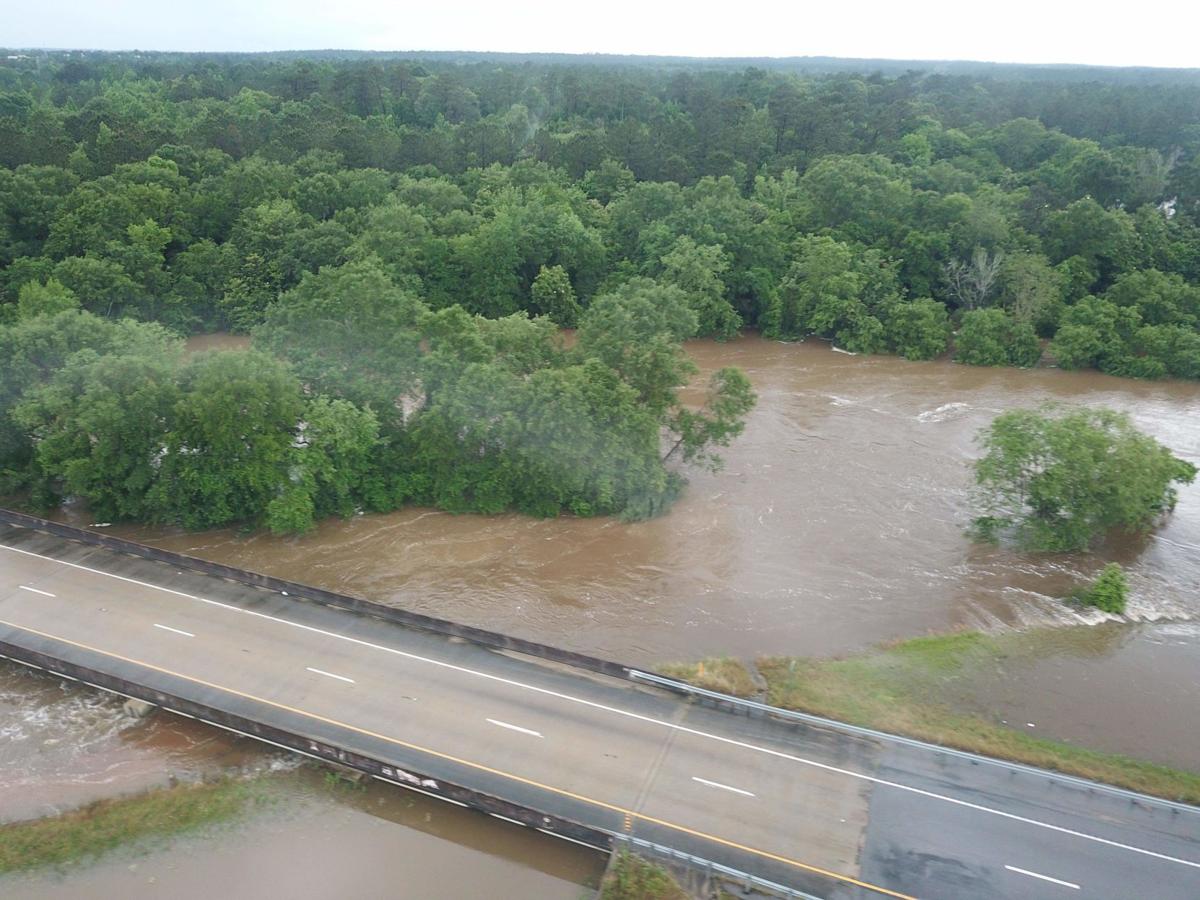 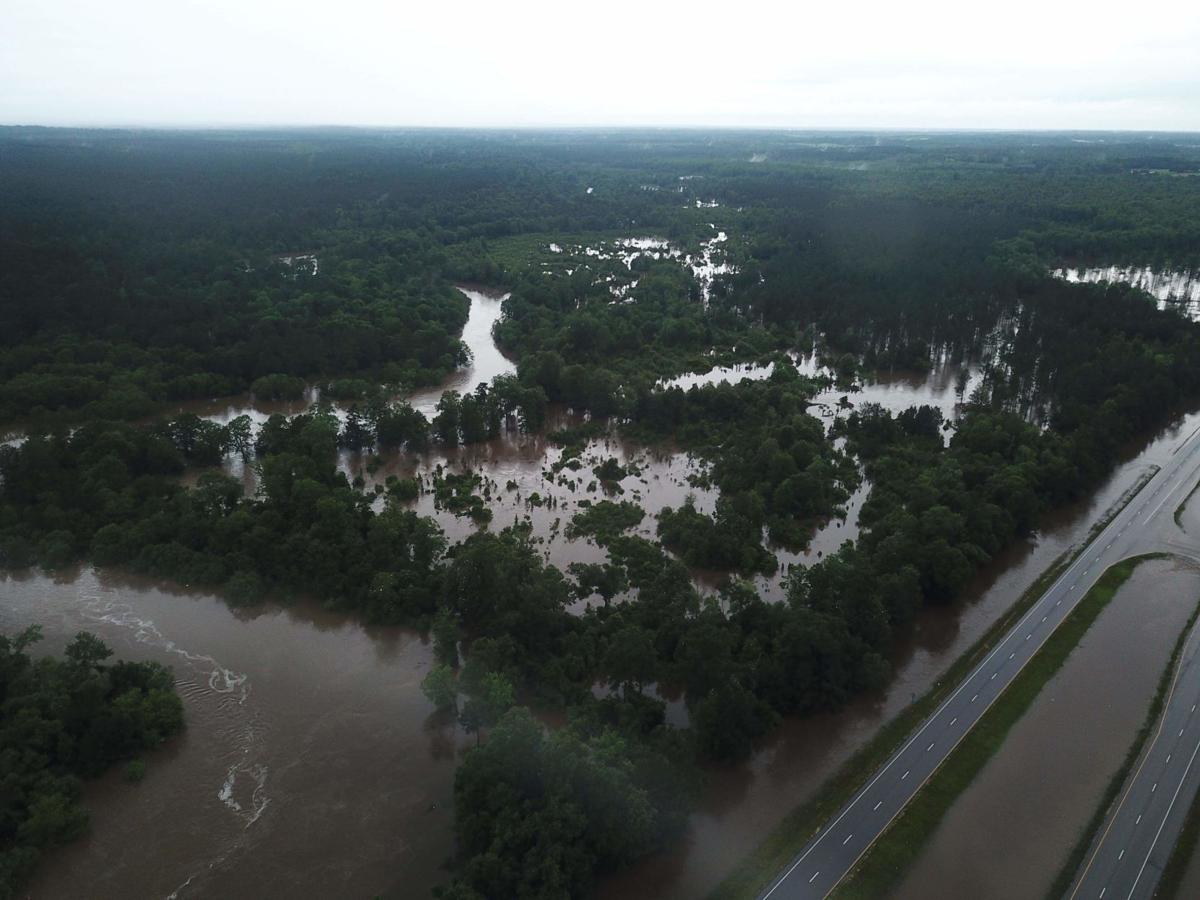 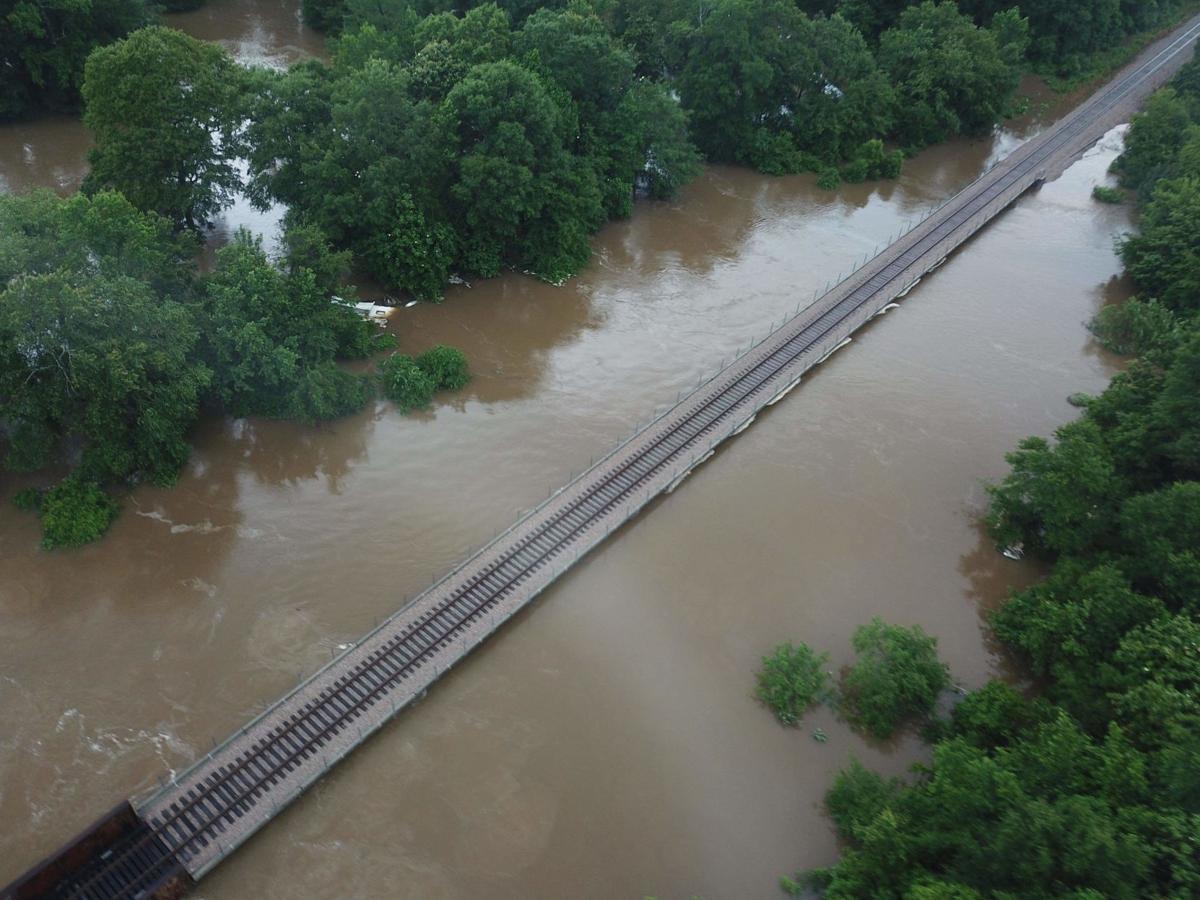 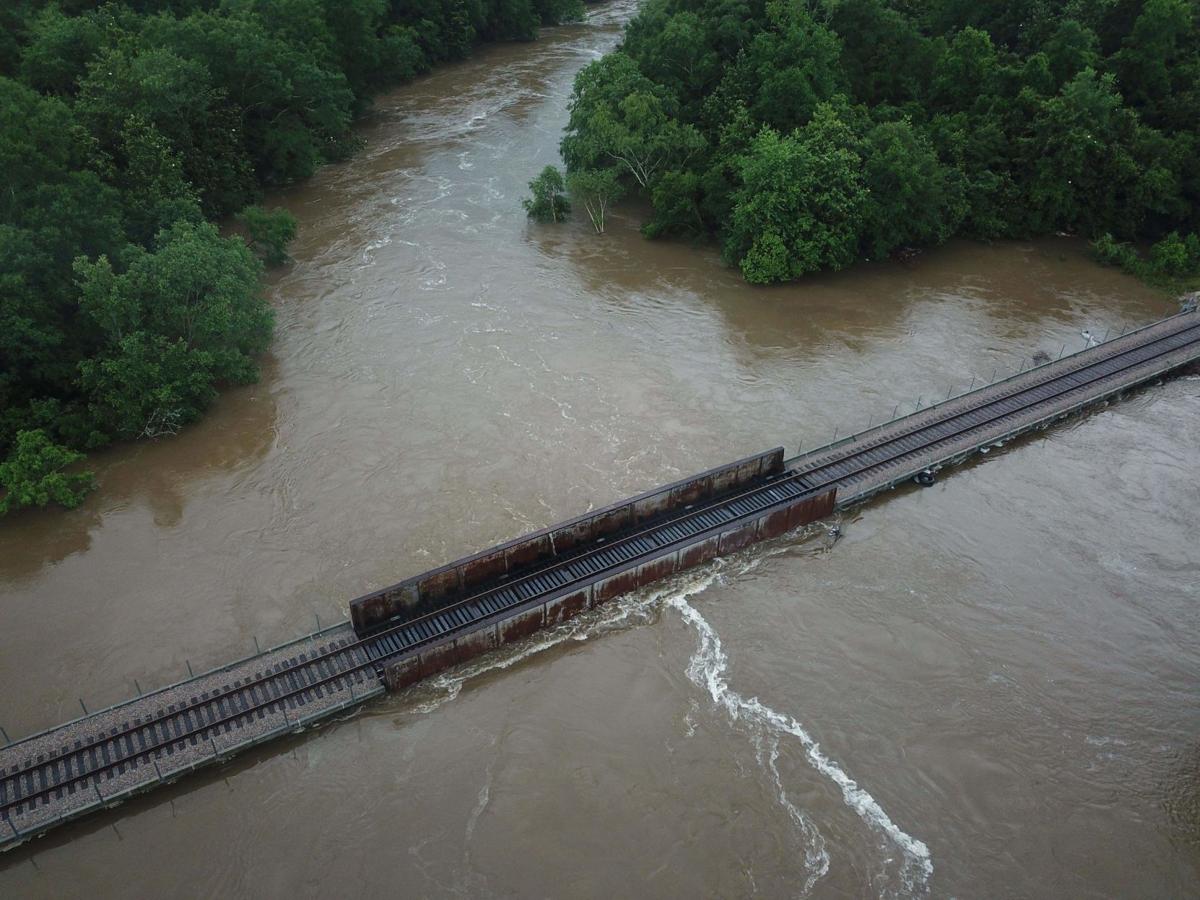 Stone County residents are accustomed to seeing Red Creek rise with torrential rains. It’s not at all unusual to see campers pulling trailers out of the Perk Beach campground on Hwy. 49. It is not outside of the norm for rescue personnel to have to evacuate residents in low-lying areas. Nobody, however, can remember when Red Creek went this high and did this much damage. “I’ve been here 67 years and I’ve never seen the creek go over Hwy. 49,” said Dick O’Neal.

Cabins in Red Creek Camp, across the creek from Perk Beach, took five feet of water in an area that had never been known to see serious flooding. “The measurement at Daisy Vestry was 21.6 feet,” said Stone County Emergency Management Director Raven James. “I’ve never seen it that high.” James has been the county EMA Director for 21 years. He said his measurements indicated the area had received 13.5 inches of rain in a 36-hour period and said that was conservative. “Some areas could have had a high of 15 or 16 inches,” he said.

All Stone County volunteer fire departments, along with the Wiggins Fire Department, were joined by Stone County Sheriff’s Department deputies, Wiggins Police Department officers, EOC/911 personnel and members of the Stone County Hospital Ambulance Service in rescuing and rendering treatment to flood victims. “Nearly 100 people were rescued,” said Wiggins Fire Chief Jody Hatten. “Most of it was just getting people out of their homes after the water got too high.” Many were taken by surprise by the swiftly rising water and the sheer volume of it. “Nobody alive, I don’t think, has ever seen anything quite like that here in Stone County,” Hatten said. “Some were unprepared, but others simply could not get out before the water made roads impassable.”

And then, of course, there were those who acted with no intelligence whatsoever. Three men, ages 25, 22 and 18, decided to test their daredevil skills and take a wild kayak ride down the creek at 4 p.m. Saturday while the creek was rapidly rising. Without life preservers. Without cell phones. Without a lick of sense. “At about midnight Saturday, we got a call from a young man who said he and two others had put in about 4 p.m. at Cable Bridge,” Hatten said. “They all capsized at the same time when they ran into rough water and they all lost their kayaks.” The men miraculously survived by grabbing tree limbs and holding on for dear life. The 22-year-old managed to make his way to the bridge at Hwy. 15, where they had left their vehicle. “He floated to the bridge, I think heroically, got out and called 911,” Hatten said. “It was about a 30-minute ride for us to get down to them and we found the other two clinging to the same tree, hypothermic and wondering if they were going to survive.” Ambulance attendants cared for the men and none required transportation to a hospital. “All injuries we encountered were minor,” Hatten said. “Nobody, and it’s kind of amazing, had to be hospitalized.” Not to mention there were no fatalities. Hatten revisited an old quote from when others had caused an unnecessary rescue on Red Creek. “Common sense will go a long way,” he said. “If you have any.”

The waters began rising Friday, continued to do so all day Saturday and, by Sunday morning, had run over Hwy. 49, forcing the closure of the road. Several recreational vehicles were left in the Perk Beach campground and, as Saturday wore on, were inundated by the water and eventually rolled and floated into the creek. James said 50 homes, at least, were damaged, between 15 and 20 bridges were damaged and, as of Tuesday morning, 13 roads remained closed. “The road department is working to make them temporarily passable,” he said. “At one time, we had 30 roads closed.” The severity of the flooding should be a lesson in the whims of Mother Nature, in James’ opinion. “You never can say, ‘I’ve seen the worst,’ because it can always be worse,” he said. “Never judge a storm by past storms. Just because you rode out that one, doesn’t mean you’ll ride out this one.”