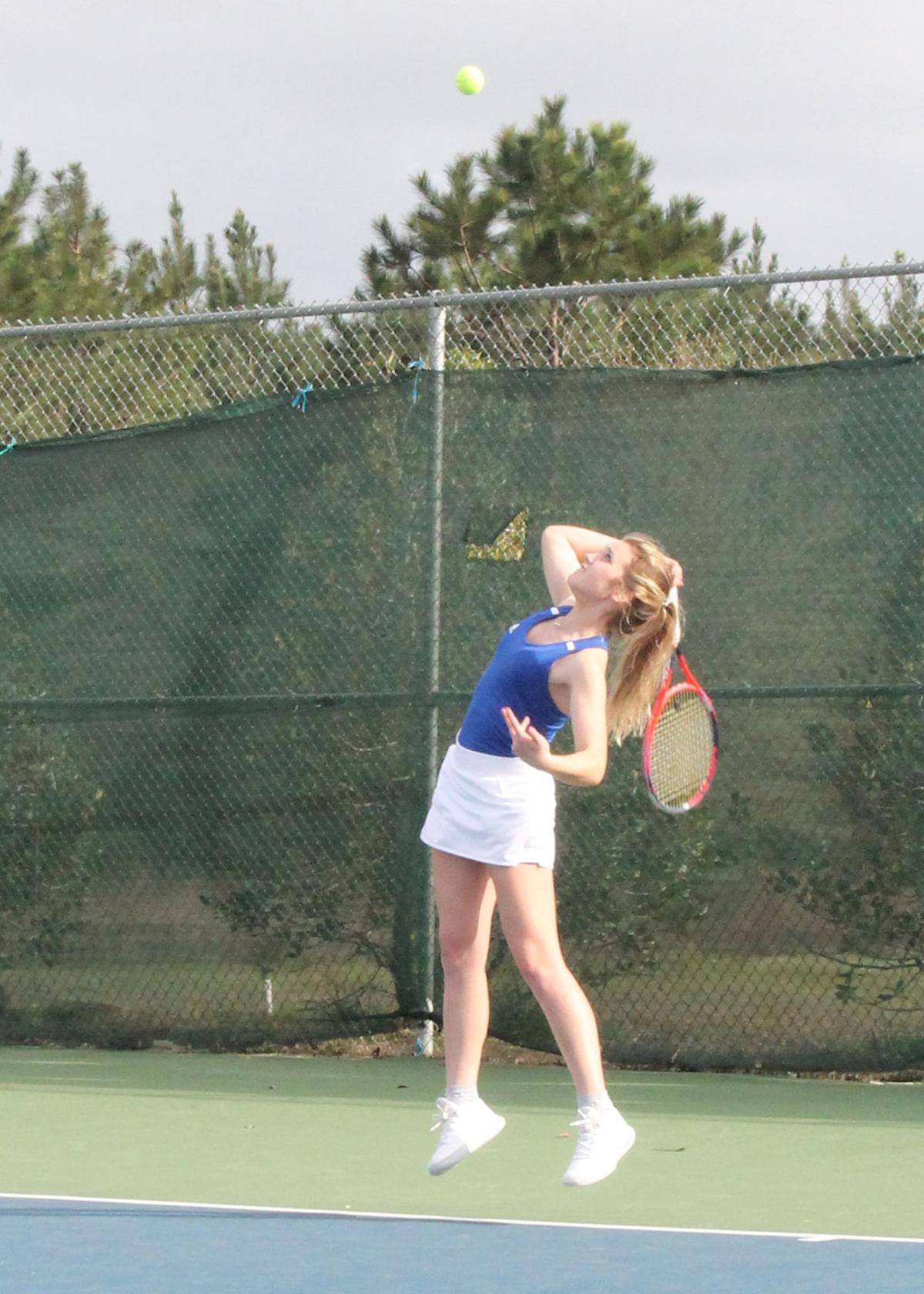 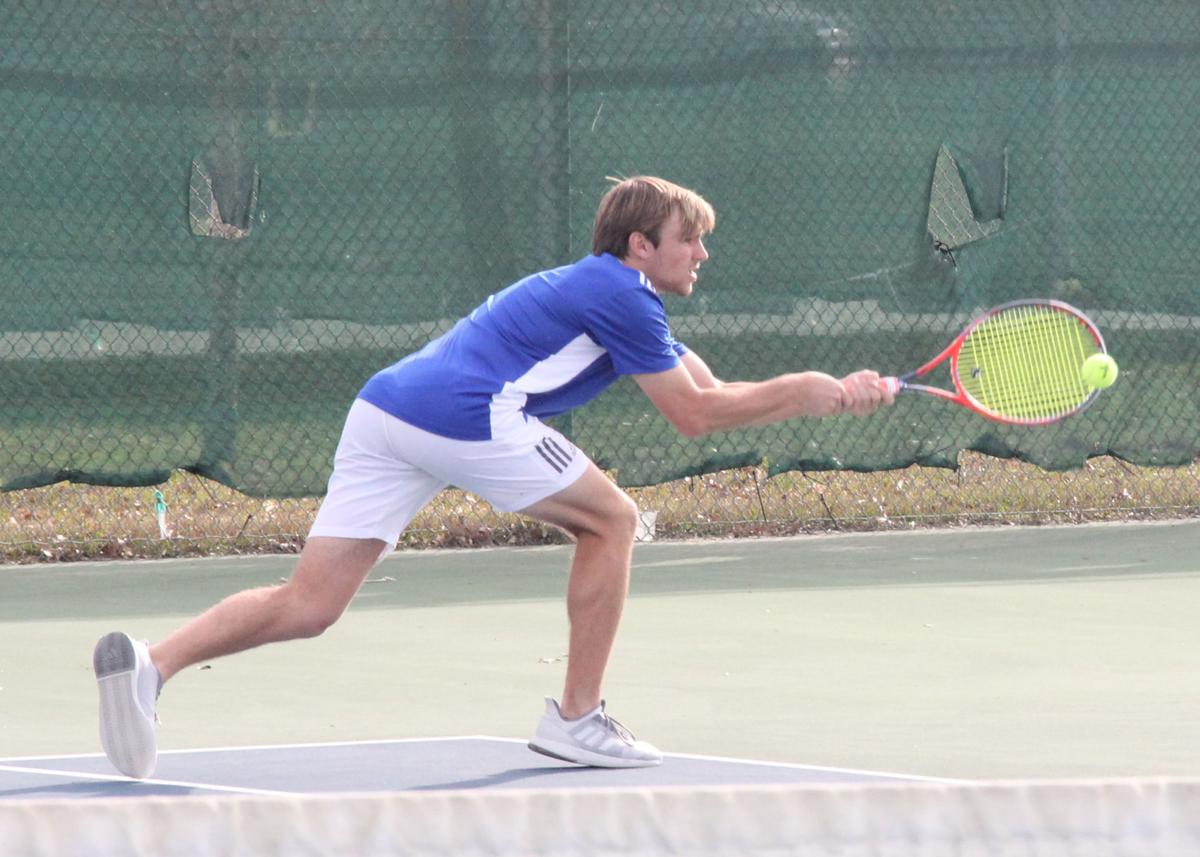 The Stone High tennis team has begun the 2020 season the same way they closed out 2019.

The reigning MHSAA 5-A state champions have moved to the 4-A classification and are 4-0 to start the season.

Coach Freddie Wegner, in his 22nd season at the helm, graduated eight players from last year’s squad – five girls and three boys – but has a solid contingent back, featuring six players who were part of 2019’s title match.

“We graduated several, but we have several who were part of the championship match last year and several more who were waiting for their opportunity at the varsity level,” he said.

“If you notice, me entire girls’ side is sophomore or younger,” Wegner said.

The coach is confident in his team’s ability to return to the state finals if they can get by St. Stanislaus/Our Lady Academy.

“They will probably give us our toughest test in South State competition,” he said. “They’re very good.”

For several years, New Albany and Newton County have dominated 4-A tennis.

“New Albany is the defending champion and they’ve won it something like eight out of the last nine years,” Wegner said. “The year they didn’t win it, it was Newton County.”

“We will play them once during the regular season and wouldn’t face them again until the finals.” the coach said.

In addition to the four matches the Tomcats have won, Wegner took his boys’ varsity players to a tournament in Mobile, Ala. Where they acquitted themselves very well, finishing fourth out of 16 teams.

“It’s the first time we’ve brought hardware back from the tournament,” Wegner said while looking at a crystal trophy. “So, we’re making progress.”

After winning their first two matches in Mobile, the Tomcats fell, 5-4, in the final two.

Stone was scheduled to host Gulfport Tuesday and Poplarville Friday before traveling to Jones County College to face Brookhaven and Newton County on Saturday.