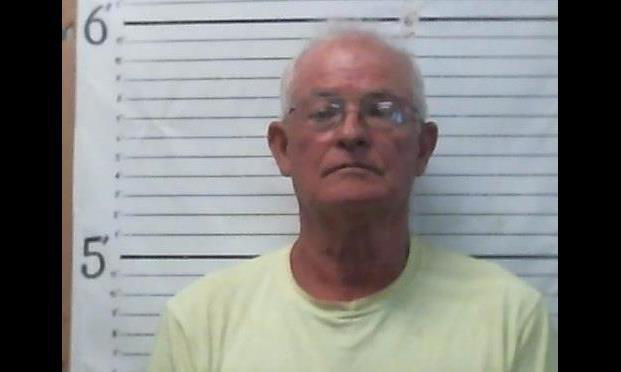 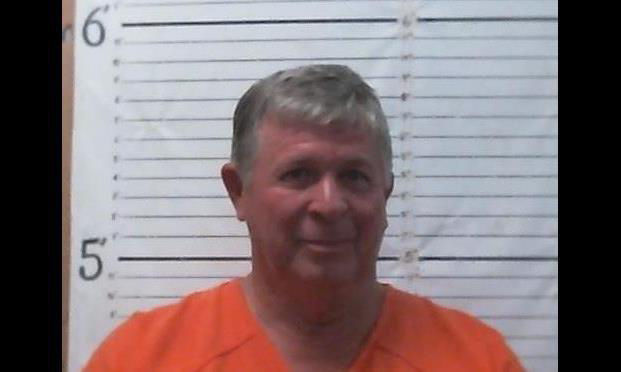 Two local men have been charged with felony touching of a child for lustful purposes in separate cases.

Stone County Sheriff’s Department Investigator Amanda Schonewitz said in both cases a legal guardian had brought the child to the sheriff’s office to report the abuse.

Ralph H. Necaise, a 66-year-old resident of Perkinston, was arrested after a complaint of inappropriate behavior.

“The child stayed with a family member and, after returning home, complained about something that had taken place,” Schonewitz said.

Michael Alexander, a 65-year-old Wiggins resident, was arrested after a child’s legal guardian brought the child to the SCSD in order to file a complaint.